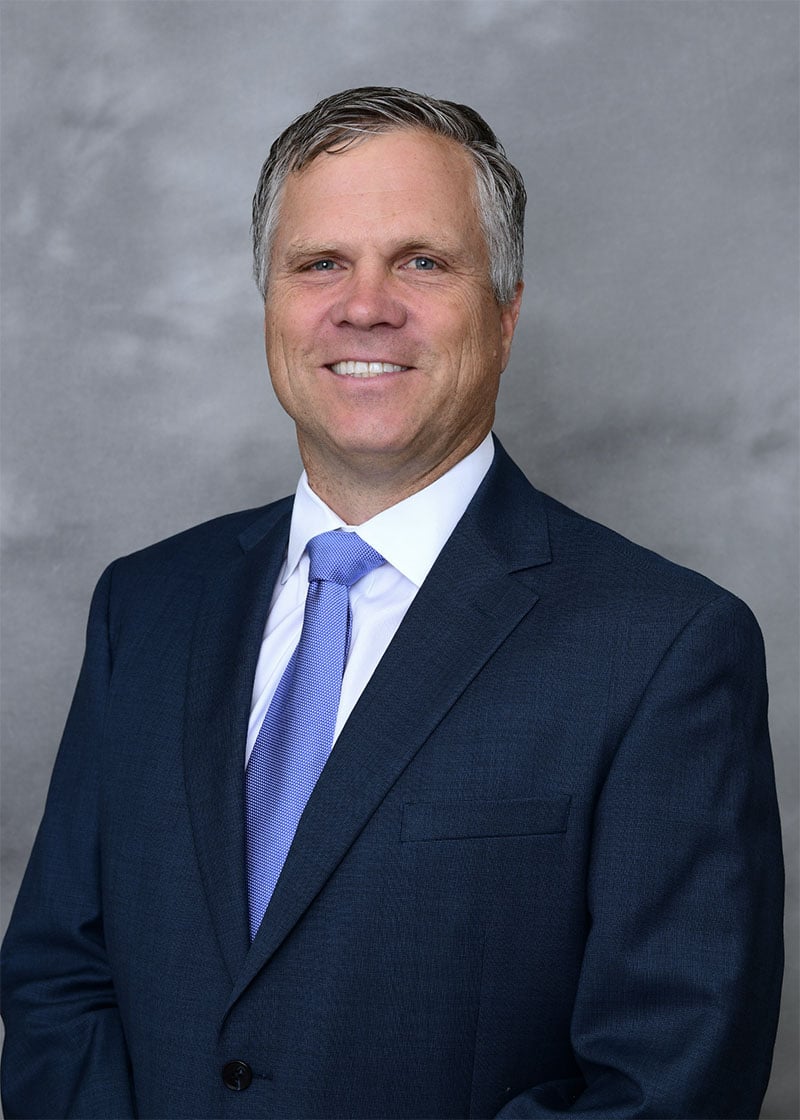 Brent Wilson was named President of Pipeline in 2015.

During his time at Pipeline, Brent has worked on various utility projects for the surrounding municipalities and utility companies as well as numerous TDOT Road Projects.

Prior to joining Pipeline, Brent worked for the Town of Farragut as assistant Town Engineer, Allen & Hoshall Engineers as a design engineer, and Flygt Pumps as an application engineer.

Brent holds a Bachelor of Science degree in Civil Engineering from the University of Tennessee and has been a licensed engineer in in the State of Tennessee since 1997.